According to the communique, the Union made the decision after a meeting at the Federal College of Education (Technical), Asaba, Delta State, on Friday, June 10, after assessing the level of the federal government’s response to its requests, following the expiration of an initial 21-day ultimatum. 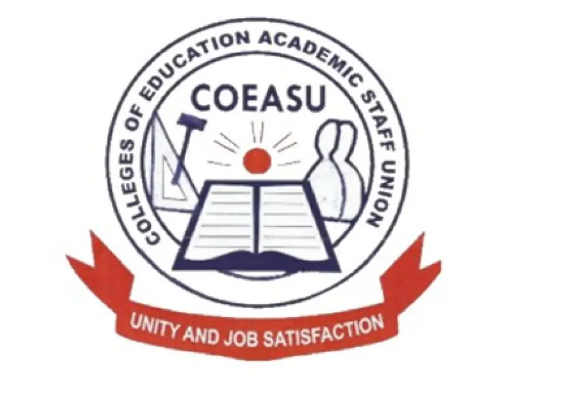 It also added that the NEC will reconvene after the four weeks of strike action to re-assess the level of the Government’s commitment to the issues for an appropriate decision on the way forward.

The strike cuts across both state and federal colleges of education in the country.